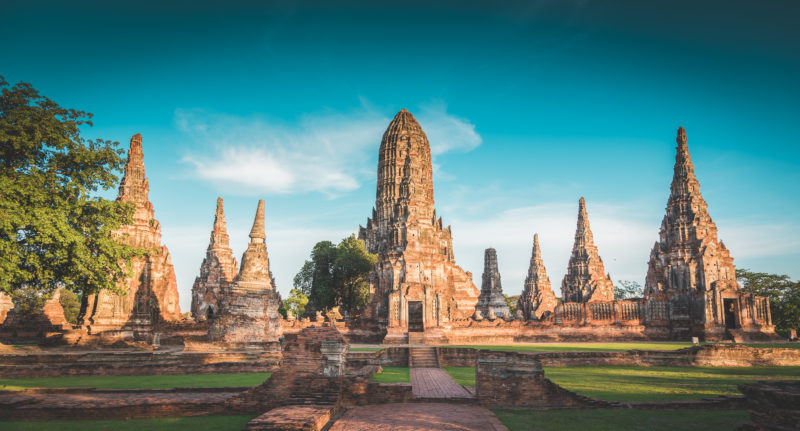 About The Far East

The Far East is an incredible region and probably best appreciated with a multi-centre touring holiday.

Thailand with its incredible hotels and scenic contrasts. Malaysia and Indonesia with its fascinating cultures. The pulsating action of Hong Kong and Singapore. The variety of Indo-China (Cambodia, Laos, and Vietnam with its amazing culture and diversity of attractions.

So many options, easily combinable.

The following countries are considered to be located in the Far East:

Facts About The Far East

Almost 95% of Thailands population practices Buddhism. There are about 35,000 temples in Thailand.

The name “Thailand” translates to “Land of the free.”

Thailand is a constitutional monarchy and is one of the few remaining countries in the world to have this type of government. It is the world’s most visited city, according to the Global Destinations Cities Index, ahead of London.

Indonesia has the second-longest coastline in the world (over 54,000km), after Canada. Indonesia is the largest archipelago in the world with more than 18,000 islands.

The Komodo Dragon, found in Indonesia, is the largest lizard in the world, growing up to 3 meters (9.8 feet) in length.

Jakarta is the most Instagrammed place on Earth and the 13th largest city in the world, with a population of around 11.3 million people

The Cambodian flag is the only flag in the world featuring a building: Angkor Wat. Angkor Wat is one of the main reason tourists come to Cambodia. It is the world’s largest religious building and considered one of the wonders of the world. Angkor Wat is made from between 5 and 10 million stone blocks, each weighing 1.5 tons. That is more stone than all the pyramids of Egypt combined!

There has never been a McDonalds in Cambodia. However, they do have a Burger King, KFC and their own McDonald’s equivalent called: “Lucky Burger”.

The Petronas Towers are twin skyscrapers in Kuala Lumpur. They were the tallest buildings in the world from 1998 to 2004 and are still regarded as the worlds tallest ‘twin’ buildings.

Malaysia is made up of two main landmasses, Peninsular Malaysia and Malaysian Borneo, separated by the South China Sea.

Malaysia is one of 17 megadiverse countries on Earth. It is estimated that Malaysia contains 20% of the world’s animal species.

There are a total of 28 national parks in Malaysia. The world’s largest discovered cave chamber is the Sarawak Chamber, in the Gunung Mulu National Park, Malaysia. 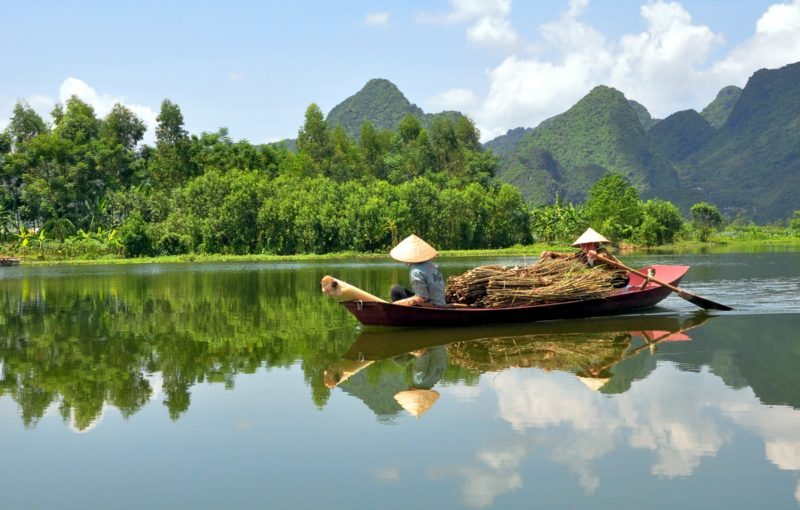 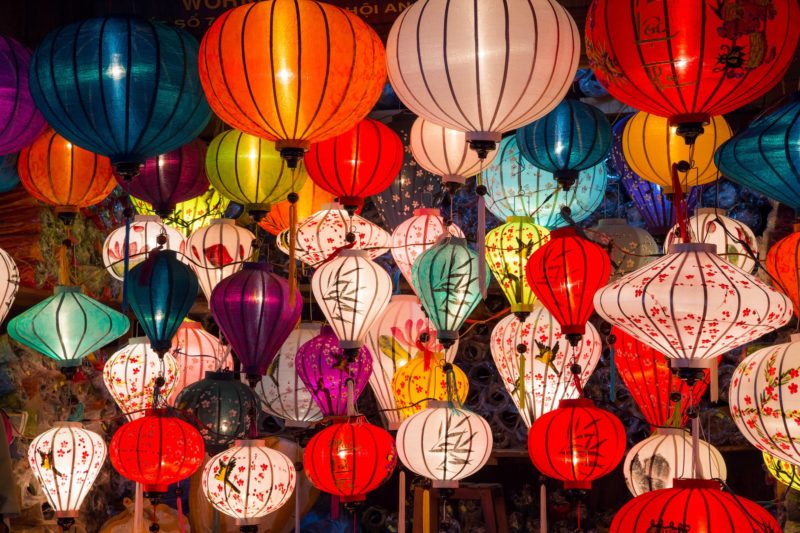 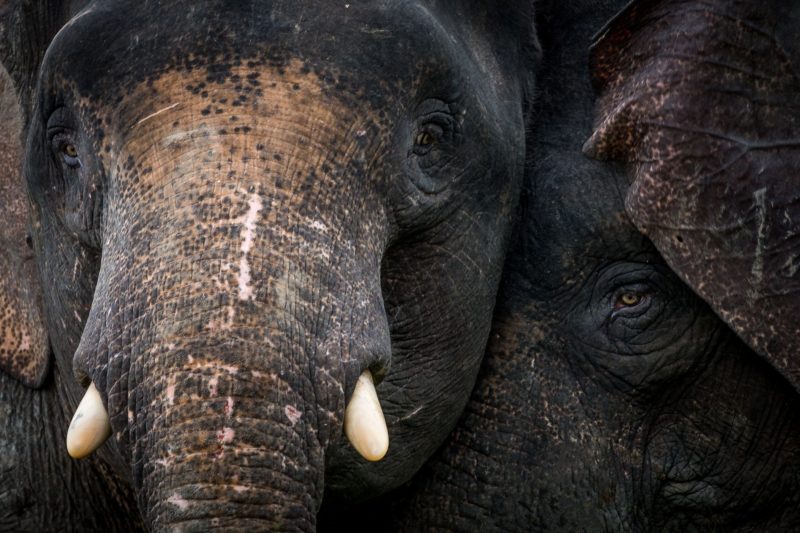 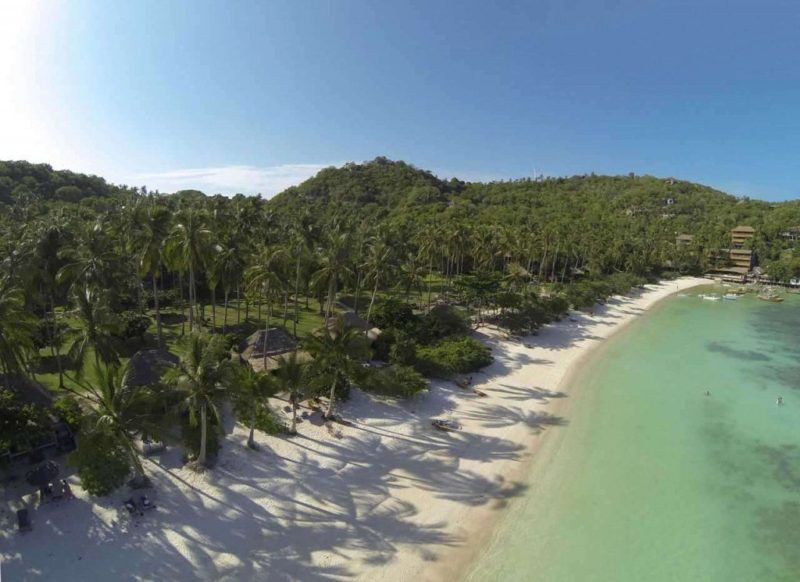 Hotels & Resorts in The Far East