+ About Arabia and Indian Ocean

About Arabia & The Indian Ocean

The iconic hotel style and excitement of Dubai, the well-planned opulence of Abu Dhabi and The traditional quality of Oman.

The incredible luxurious escapism of the Maldives, the resort-quality of Mauritius, and the scenic contrasts of the Seychelles Islands. The culture and wildlife opportunities of Sri Lanka combined with a few days of beach relaxation.

Facts About Arabia and the Indian Ocean

Oman is also one of the oldest human-inhabited places on the planet. It is estimated that humans have been living in the country for at least 106,000 years.

Oman is a country where crime is also almost nonexistent.

One out of every 4 cranes in the world is located in Dubai.

Roughly 85% of Dubai’s population is foreign. Maybe it’s because you pay no income tax in Dubai?

The oldest living tree known to be planted by man is in Sri Lanka. Sri Maha Bodhi in Anuradhapura has been tended continuously for over 2,000 years. It was grown from a cutting brought from Bodh Gaya in India, the tree under which Buddha is said to have found enlightenment.

In July 1960, Sirimavo Bandaranaike, the leader of Sri Lanka Freedom Party, won the victory in the general election and became the first female prime minister in the world.

The Maldives consists of 1,192 coral islands (about 200 inhabited) grouped in 26 atolls arranged in a north to south directions spread over the Indian Ocean for roughly 35,000 square miles. The ground level of a Maldives Island on an average is at 1.5 meters (4 feet 11 inches), and the highest point is at a particular spot in the Villingili Island, that is at 2.3 meters (7 feet 7 inches), which is the lowest on the earth.

Not only is the Maldives South Asia’s smallest country, but it is also the smallest Muslim country of any in the entire world.

The Maldives is one of the safest travel destinations on the planet – the island resorts, specifically, since they are largely isolated. 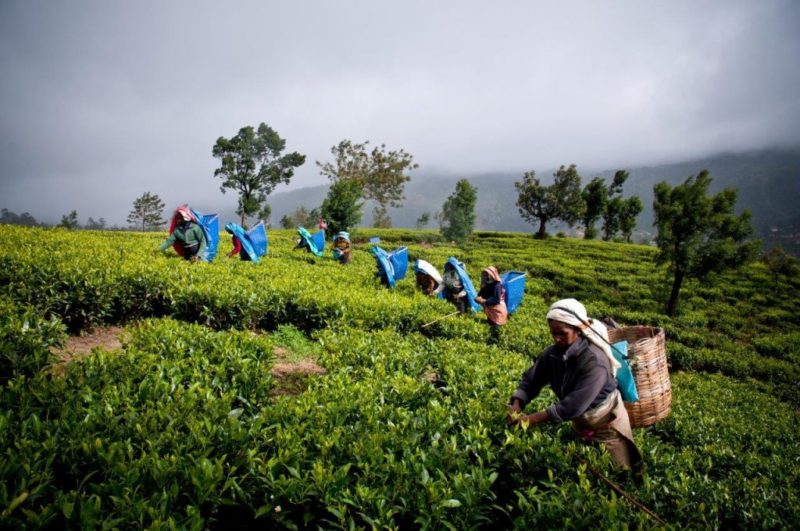 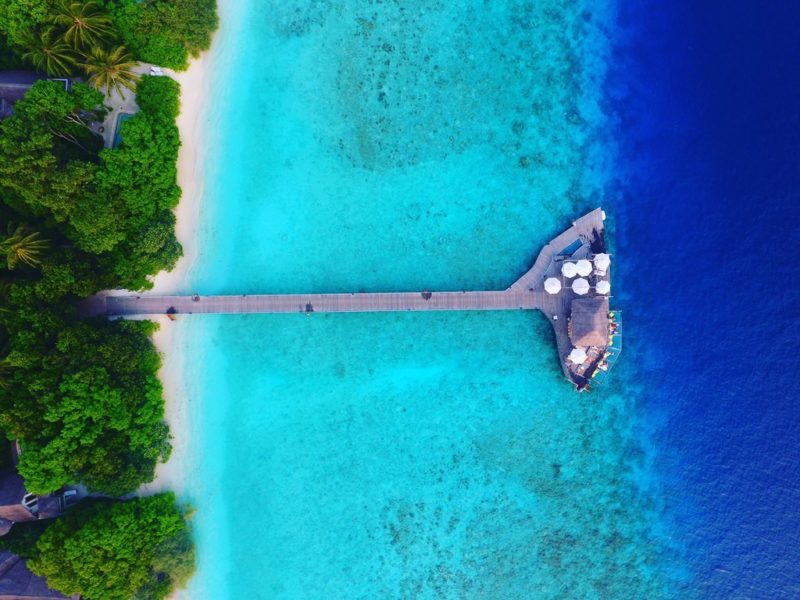 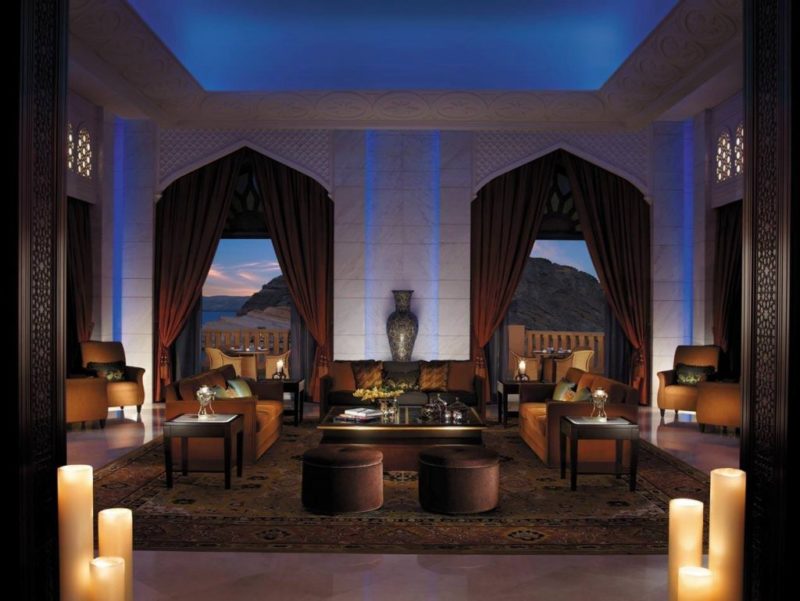