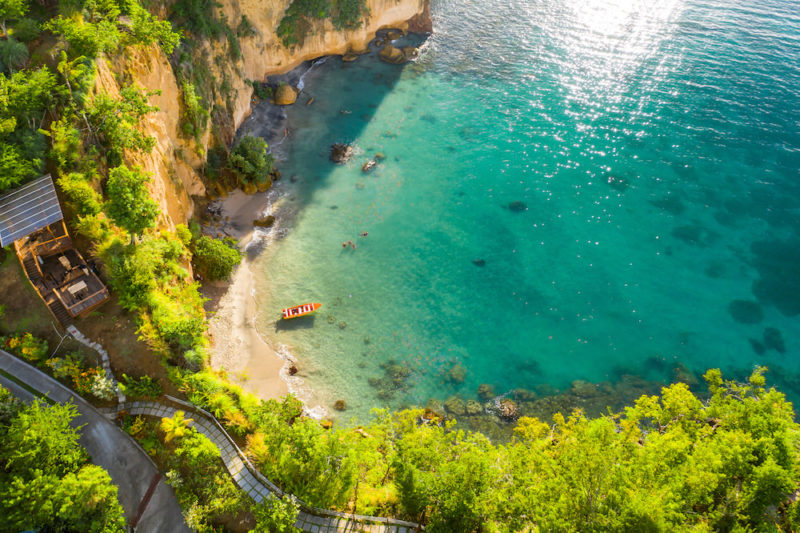 To many, the Caribbean is still the ultimate jet-set destination.

Barbados with its highly developed infrastructure and super beaches. Antigua with its history and even more beaches, and the incredibly scenic St Lucia.

And Dominica –  the nature island of the region where time seems to have stood to attention!

Quick Facts About the Caribbean

There are more than 700 different Caribbean islands, islets, reefs and caves.

There are four main island groups in the Caribbean region including the Greater Antilles, Leeward Islands, Leeward Antilles and the Windward Islands.

Only 2% of the Caribbean islands are inhabited!

Over 42.5 million people live in 30+ main islands. The most populated islands in the Caribbean are Haiti, the Dominican Republic and Cuba.

Dominant languages in the Caribbeans are Spanish, English, Dutch, Haitian Creole and Papiamento

There are more churches per square mile in Jamaica (1,600 in total) than in any other country in the world.

The shortest runway on earth, not more than 1,300 feet long, can be found at the Caribbean island of Saba.

The only foreign place that former president George Washington ever visited was Barbados. He went there with his brother Lawrence, who suffered from tuberculosis and hope the change of environment would do him good. The house they stayed at is still there. It’s been restored and can be visited.

The Caribbean islands are also known as the ‘West Indies’. That’s because when Columbus set out to reach Asia (the Indies) by sailing west, he thought that he’d found the East Indies when he stumbled upon some islands. These islands were called the ‘Indies’ and Columbus called their inhabitants ‘Indians’. When his mistake was discovered, the Indies were renamed the West Indies to differentiate them from the real East Indies. 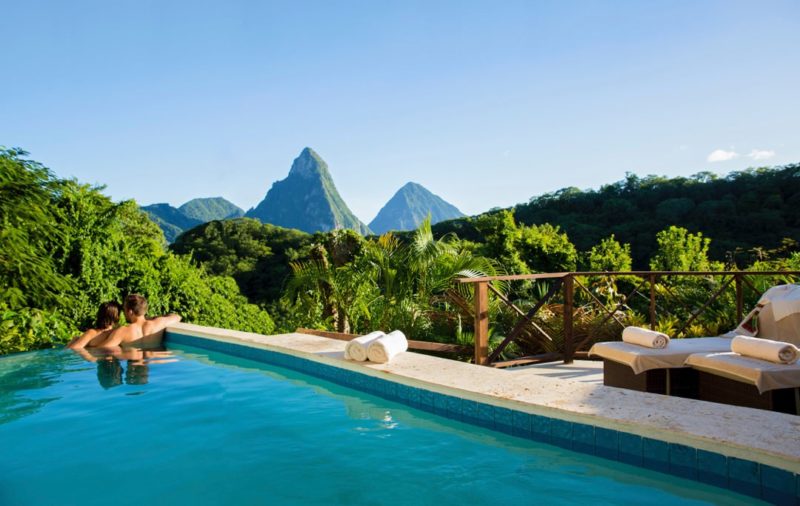 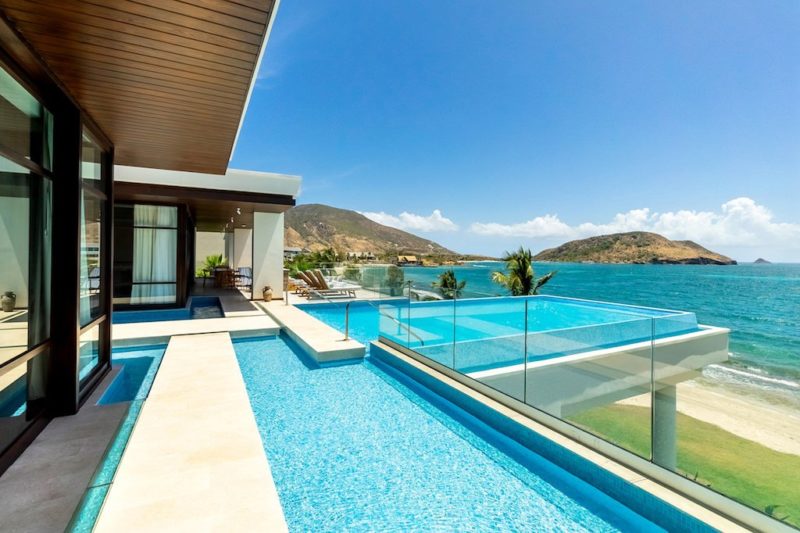 Hotels & Resorts in The Caribbean