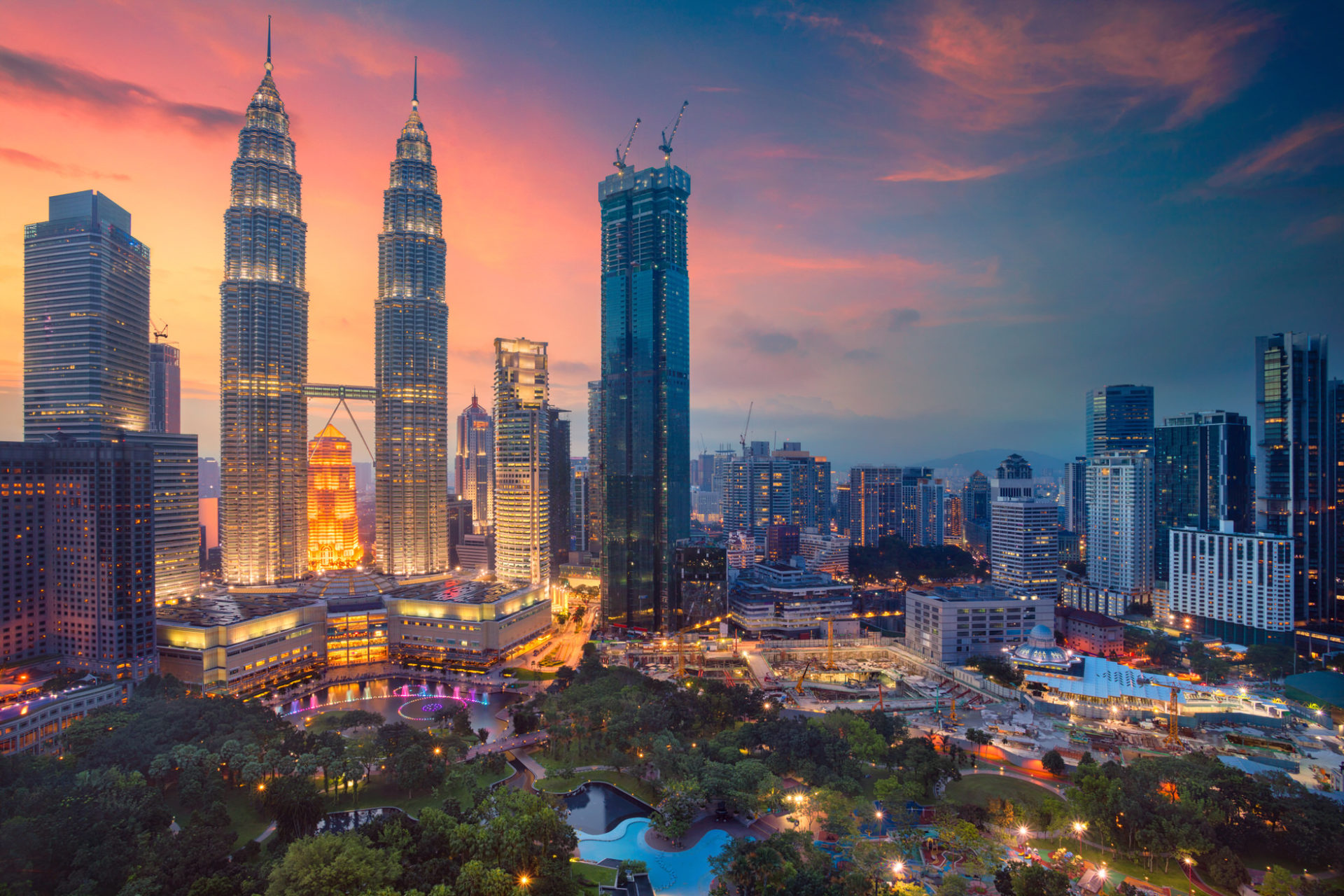 Malaysia is one of the most fascinating countries in the region with a rich diversity of cultures, scenery and resort variety.

Peninsula Malaysia stretches down from the border with Thailand in the north through to Singapore in the south, with the islands of Langkawi and Penang just off the west coast.  Flying east from the Peninsula you have the separate island of Borneo and the states of Sarawak and Sabah.

Flying time from the UK is approx. 12 hours to Kuala Lumpur (known as KL). Onward travel to Penang or Langkawi is one hour. Two hours plus to Kota Kinabalu, Sabah and Kuching, Sarawak.

Note – UK passport holders do not require visa, but it is essential your passport has a minimum of 6 months validity and clear page for entry / departure stamp.

For the west coast of Peninsula Malaysia (Penang and Langkawi), the most settled months tend to be December through to April. May to November can see higher humidity and rainfall, usually in short sharp bursts, with some beach erosion and higher sea swells. The east coast has the reverse season, with particularly high rainfall and sea swells November to March and most settled weather in our summer months.

Sabah and Sarawak, being extremely lush and mountainous, has rainfall year round, but the summer months generally are the most settled.

KL and the southern part of the peninsula up to Langkawi can be occasionally affected by mid-summer forest fire smog coming up from the Indonesian islands further south.

The tapestry of cultures, cuisine and incredible scenic contrasts. Superb beaches, rolling tea plantation hills in the central Peninsula. Dense tropical jungles, particularly on Sabah & Sarawak. The wildlife opportunities, either in Taman Negara in the peninsula or in Borneo. And of course the food. Some of the best in the region with Malay, Indian and Chinese specialities, frequently appearing on the same menu.

The Malaysians love sport, and both Man U and Liverpool enjoy a tremendous following here. Yet to meet a Fulham fan, but that also applies in London! But equally high in their affections are shopping and eating, and many of the upscale malls have complete floors dedicated to restaurants.

Kuala Lumpur is the capital city and has a fascinating mix of high rise glittering towers, traditional colonial buildings and lively street markets, plus probably some of the best value shopping in the region. We would suggest at least 2 clear days to explore the city before continuing or returning from one of the resort areas.

Penang is a highly developed resort island with villas and condominiums as much in evidence as hotels. Good restaurant options and an interesting and historic island capital, Georgetown (easy to explore on foot).

The island of Langkawi is more rural and considerably quieter. Much less commercial, with super beaches at their most popular in our winter and early spring / late autumn months. Just a handful of hotels and limited restaurant choice / night-life outside of the resorts.

The peninsula east coast has an even more traditional Malay style, reserved with the main attraction, the glorious beaches and the totally authentic small villages. This is also the location of Tioman, positioned just off the south-east coast, a small island that has a real escapist appeal. This side of the peninsula is at its best April through to October. November to March can see heavy Monsoon rain and high sea swells.

Note – In common with most tropical areas, the beaches in Malaysia are used by tourist and locals alike. Private beaches are not permitted.

For those in search of rolling hills and planter colonial influenced hotels, try the Cameron Highlands, located roughly halfway between KL and Penang. Very easy to incorporate into a touring itinerary. Another option would be the eco-extreme tropical jungle experience of Taman Negara, located just a couple of hours drive north of KL.

All about Eco-Adventure and experiences, dense forests, great beaches, nature and, of course, the Orang Utans and Proboscis monkeys (see lead image). Sarawak, in particular, is totally unspoilt and the luxury comes in the unique experience, rather than the quality of the hotels, which tend to be modest rather than luxurious.

Sabah, whilst being eco-focused, is slightly more developed – with the state capital Kota Kinabalu (KK) offering a number of mega shopping malls, as well as authentic street markets, and has a much higher quality range of resorts. Here you will find Mount Kinabalu, one of the tallest in south-east Asia. The wildlife adventure tends to be in the eastern corner of the state, about 40 minutes flight from KK. Sandakan is the most famous eco retreat here, with turtles as well as Orang Utan.

For those looking for more exclusive adventure, we can offer tailor-made itineraries to the Danum Valley, made even more famous by “William and Kate” on a recent visit to Sabah.

Penang is highly developed, especially around the main beach area of Batu Ferringhi. The sea channel just off the island is one of the busiest in the world. This can be evident in the water quality at times! If nightlife and shopping are a priority, head for KL and Penang, although keep in mind Malaysia is more openly and rather proudly conservative than some of its neighbours.

As with all of this area, regional arrivals, and in particular those from mainland China, now tend to dominate. This will be both noticeable and audible. Also in KL, particularly in the midsummer months, the city takes on a more “Arabic” tone with many visitors from the Gulf States.

The Malaysian Ringgit is the main currency. The value does fluctuate, both up and down. All hotels have exchange facilities, plus ATM’s and exchange booths are frequent. Crime against tourists is minimal, but handbag snatching has increased, particularly in KL. Credit card fraud is more common and you should keep your cards in view, and check on usage regularly.

Islam is the official religion and is practised by 70% of the population. Hindu, Christianity and Buddism are also widely practised. Respect for local customs and traditions is expected and appreciated. 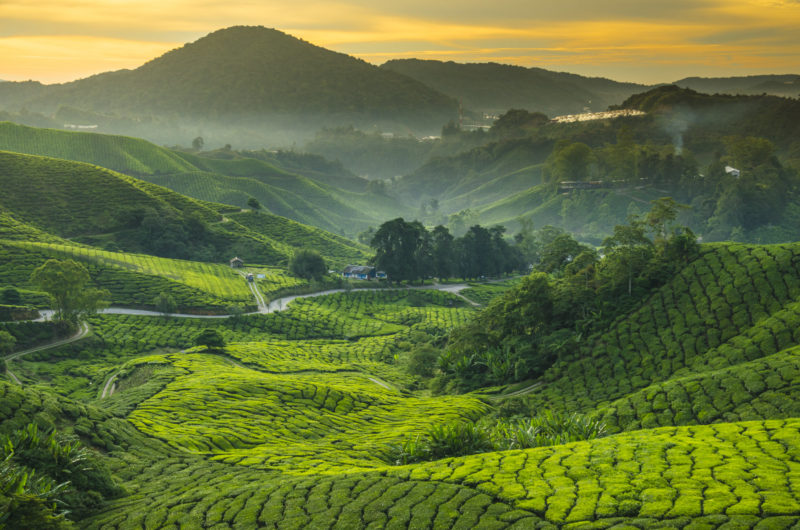 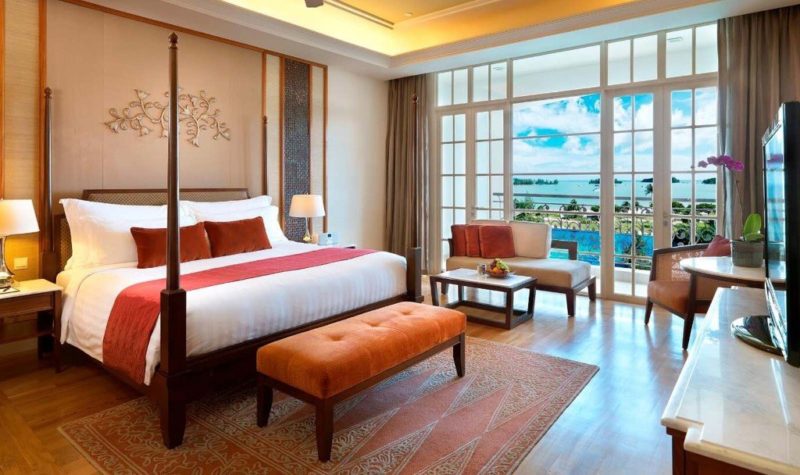 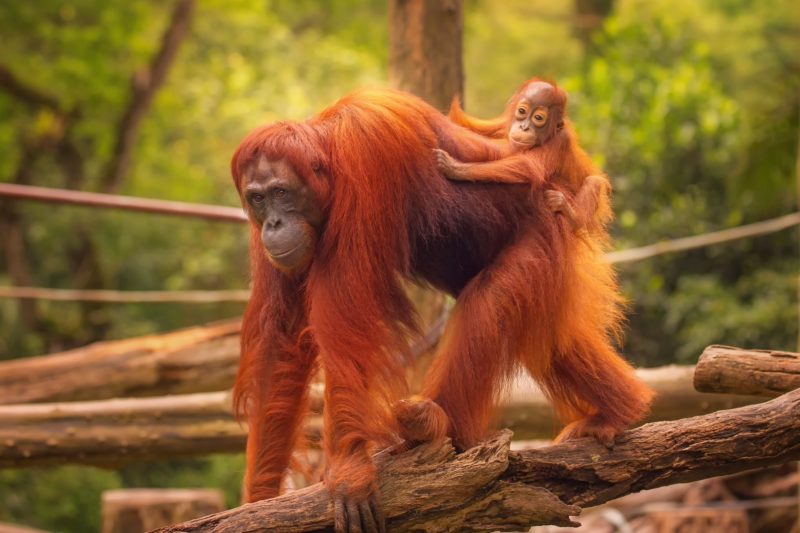 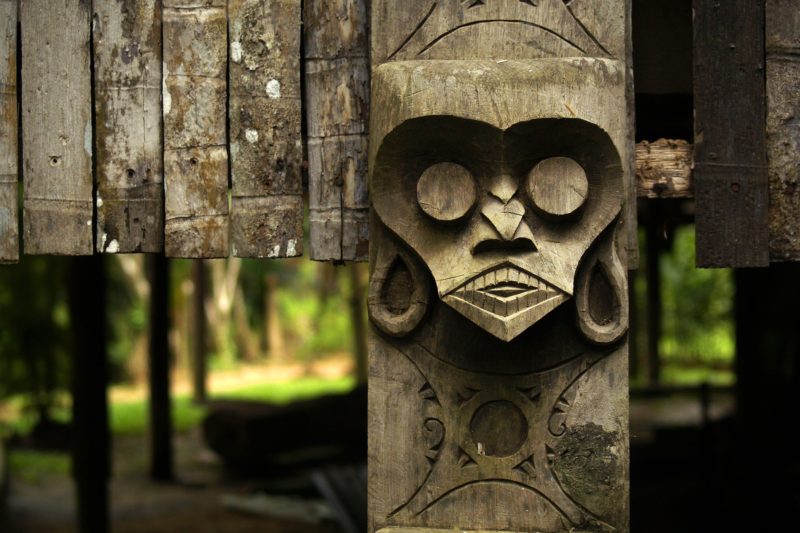 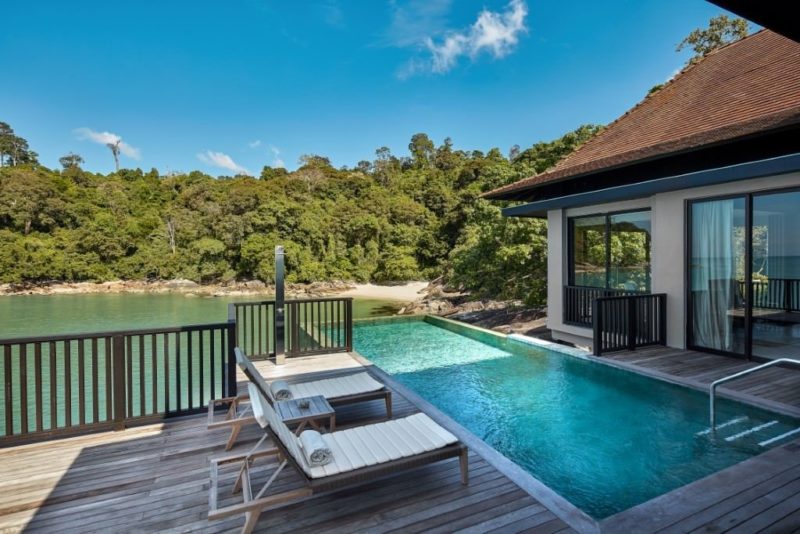