Nightly prices from £90 Per person, including breakfast

The Bale Phnom Pehn Resort is a zen influenced luxurious retreat opened in November 2017. Classic simplicity with the emphasis on light and space. Located in a quiet residential area near the mighty Mekong River. 8 miles from the centre of Phnom Penh and 10 miles from the airport.

The Bale Phnom Pehn Resort has Just 18 Suites. All are extremely spacious with over 100 sqm, including integrated living area.

Highly contemporary and sumptuous, with attractive Cambodian artifacts adding to the real sense of style. Most are grouped around the garden courtyard with 4 having a direct river view.

And, of course, some of the most genuine smiles in Asia!

The Bale Phnom Pehn Resort is part of Lifestyle Retreats. Many of you will know them for their collection of fantastic boutique hotels in Bali, including their flagship, The Bale at Nusa Dua.

In many ways, their new property in Phnom Pehn has been influenced by the same clean-cut simplistic elegance. Leonardo Da Vinci said that simplicity is the greatest sophistication. That certainly rings true with The Bale Phnom Pehn Resort.

We think the opening of The Bale shows the rapid emergence of Phnom Penh as a point of interest on a tour around South East Asia. For most, Cambodia is known for Siem Reap and the temples of Angkor, but Phnom Pehn offers something new and exciting for the curious, maybe seasoned traveller.

Yes, the city has had its murky past under the Khmer Rouge in the late 1970s, but the progressive strides, particularly in the last 8 years, have been incredible. Of course, you will see high rise developments, but the city still has many grand French colonial buildings, expansive parks and squares. In many ways it reminds us of Havana in Cuba, but with a French rather than Spanish style.

We have to mention the cuisine options – There are so many pleasant surprises, both with the menu and the innovative settings.

Phnom Penh can easily be incorporated into a tour around the region. There are flights from all of the main cities in the region, as well as domestic connections to Siem Reap and easy road access to Sihanonkville, which is the gateway to the resort islands in the south.

More hotels in this location 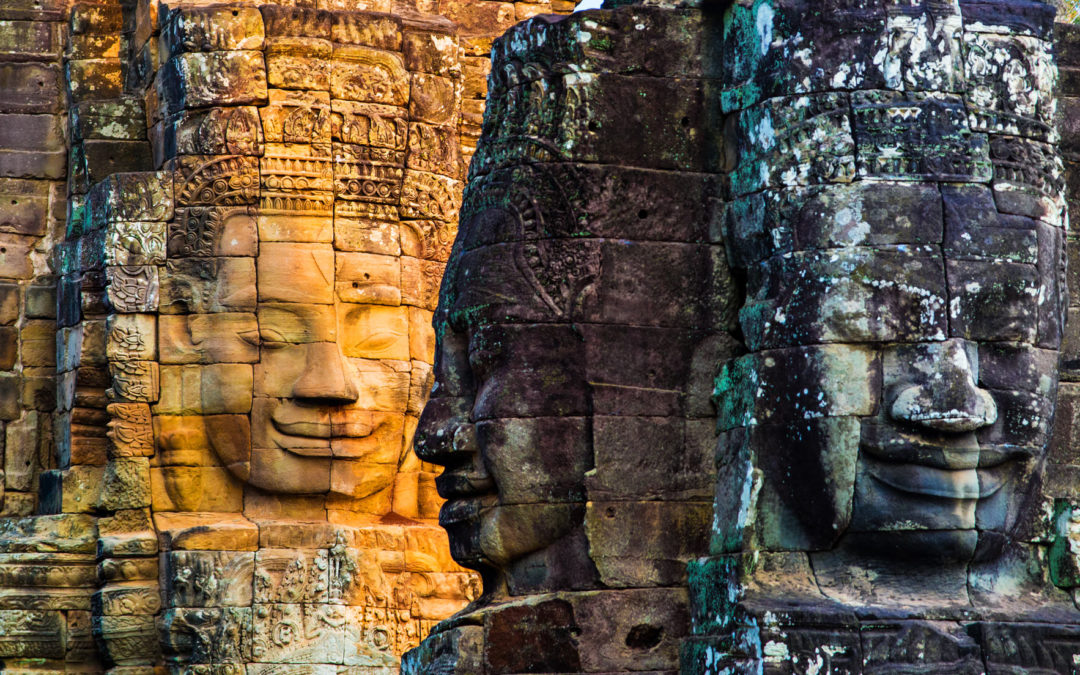 Cambodia, The Kingdom of Wonder!   One of the three counties that make up the collective Indochina, the territories once controlled by colonial France (the other two are Laos and Vietnam). Cambodia is probably best known for the magnificent temples of Angkor,...

We are Travel Specialists in the Following Locations: