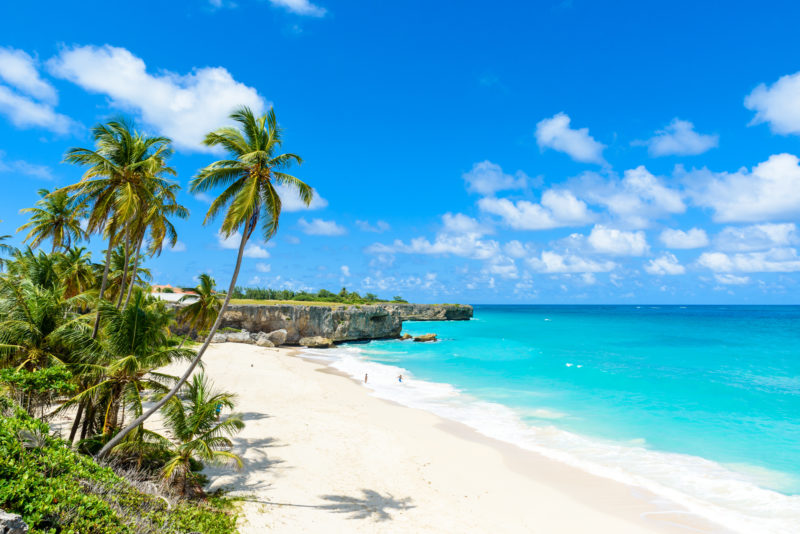 Barbados – The Birth Place of Rum

Pear-shaped, frequently called Little England. It was England’s second settlement in the Caribbean way back in 1627 (St Kitts was the first in 1623).

One of the most developed of the islands. Its size is similar to the Isle of Wight and with probably the best infrastructure making it the ideal introduction to the region. It also has one of the highest repeat followings, drawn by the excellent hotels, the superb restaurants, the good beaches particularly on the West coast where all of our hotels are located.

It is believed that the first distillation of rum originated on the sugarcane plantations of Barbados in the early 17th century.

For shopping, the busy capital of Bridgetown is interesting as well as having an easy to explore history. For resort, convenience try Holetown, with its chattel house boutiques and elegant Limegrove shopping mall. Water sports are excellent, with the west coast have calmer seas and the south coast generally better for windsurfing etc. The scenery is pleasant, not as dramatically beautiful as St Lucia for example, but the island does have a gradual charm. The north and east coasts are much less developed and worth exploring as they offer a total contrast – you can easily tour the island in a day.

An easy island to explore, so car hire will enhance your flexibility. The south coast has good beaches and tends to be the place for wind-related water sports as well as having a lively nightlife scene. The west coast has equally good, maybe even better, beaches, calmer seas, the most upscale hotels and a more restaurant, rather than nightlife, focus.

On this, you have Established names like The Cliff, Cin Cin, The Tides, Lone Star and a relatively new upscale addition, Scarlet – Rather funky and known for its great cocktails. For contrast, you have totally Caribbean beachfront chill out shacks like Bumbas or inland rum shops like Chris’s Place.

It is a popular year-round island. The best weather is generally November to May (prices are at the highest December to early April) when the days are usually bright and sunny. During the spring and summer months, you get slightly more rain, higher humidity, but hotel prices drop considerably.

One of the many highlights of Barbados is getting up close and personal with the amazing sea turtles. Most hotels can arrange this, but it is very easy to hire a boat for personal excursions if you want to spend some more time exploring the lovely island.

If We Were to be Critical…

It does not have the dramatic scenery of some of the more mountainous islands, the impact is more gradual than instant. It is highly developed, especially on the south and west coasts – but that seems to be a plus as well.

The East Coast, (see above image) facing the Atlantic, is wild, windy and rugged, with high seas, so only the most confident or foolhardy would consider venturing in, but it is marvellously unspoilt, with small villages and deserted beaches. Also worth considering would be Harrison’s Cave, with its amazing stalactites and stalagmites… Barbados Wildlife Reserve where you can usually glimpse the famous green monkey… and Andromeda Botanical Garden, where you have one of the largest collection of tropical plants.

Bajan’s love their sport, and apart from cricket, you will see football and basketball players all over the island, as well as probably the loudest game of dominoes you are likely to encounter. Horse Racing is popular, taking place in Bridgetown most Saturdays in season. Not to forget the amazing Golf courses littered around the island, Sandy Lane probably being the most exclusive.

The most popular months are from November to May when the days are usually bright and sunny. The months June to October can see increased humidity, heavy showers and occasionally tropical storms although Barbados is east of the usual cyclone belt so rarely directly impacted.

There are daily flights on both Virgin Atlantic & British Airways. Most will operate non stop. Usual flying time is 8 hours, and taxi transfer to the west coast hotels approx. 45 minutes. 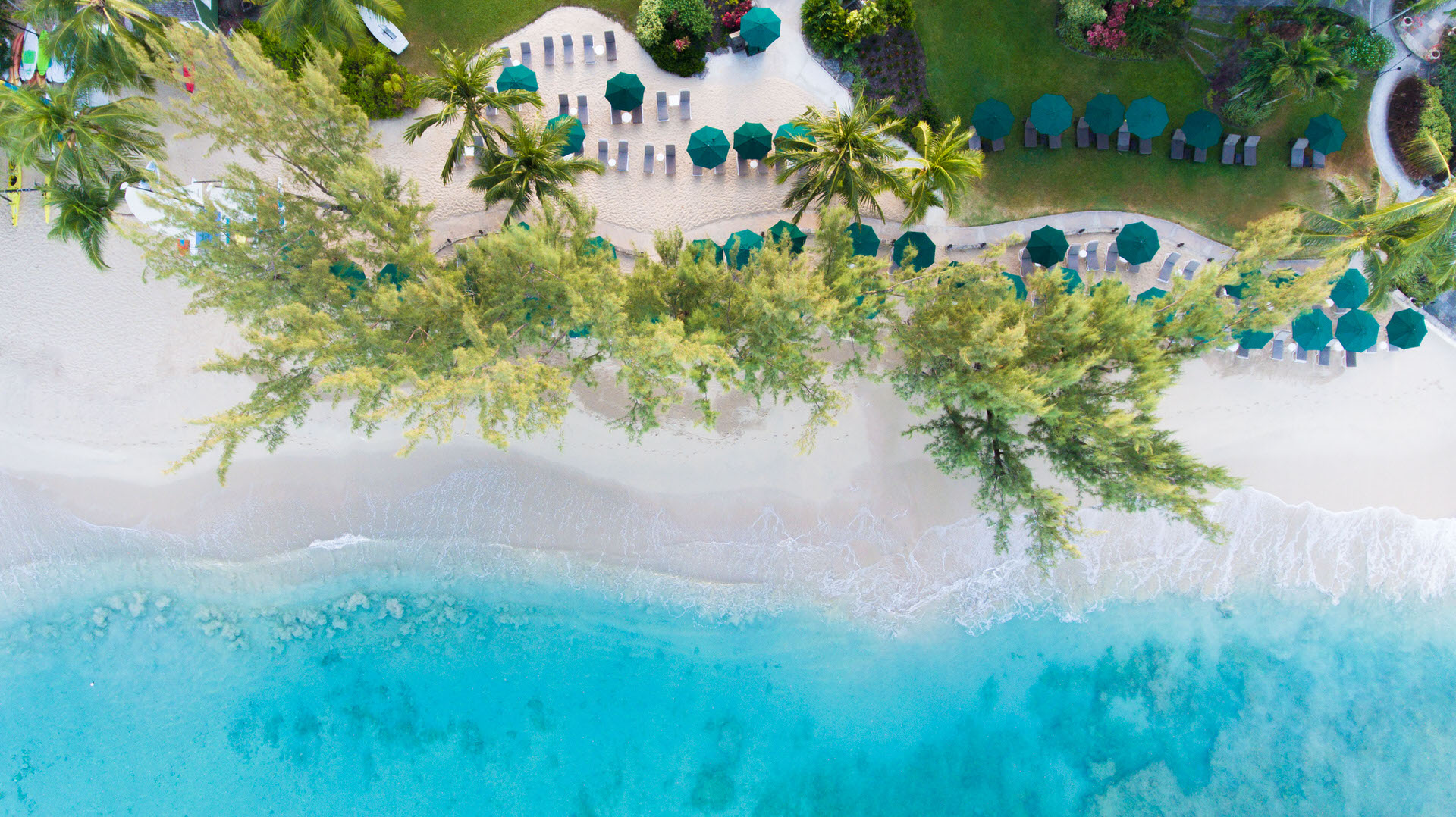