On Your Marks, Get Ready! 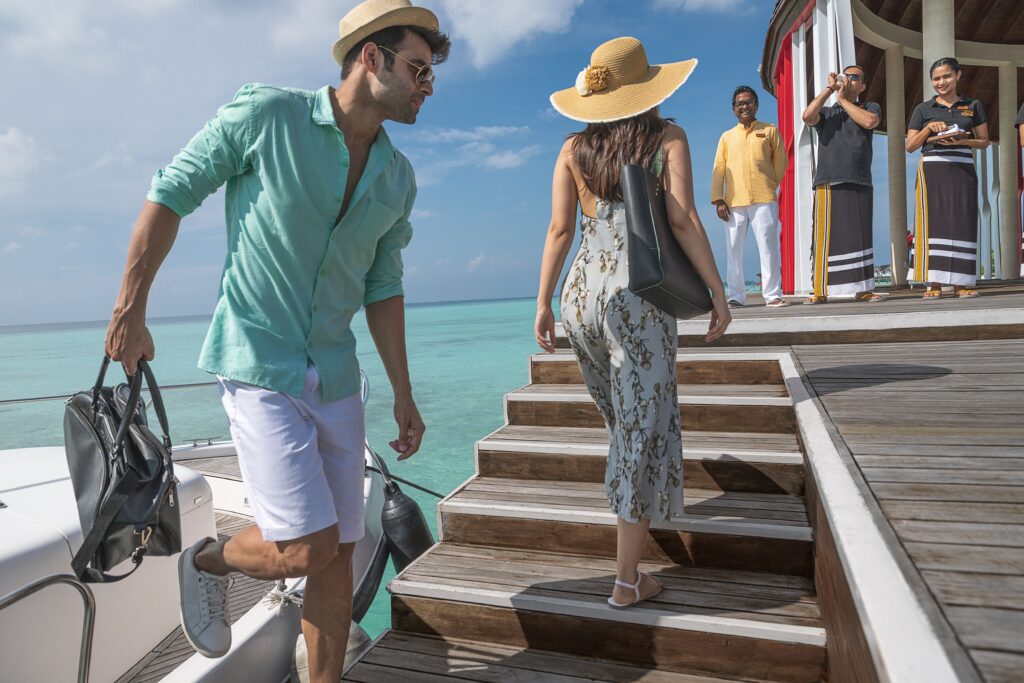 Whilst the announcement from Prime Minister Johnson on the 5th April did not give the 100% clarity some of the more optimistic had hoped for, there is a genuine belief travel to some places will be allowed from mid-June onwards.

Personally, I am not sure travel will recommence on the much-discussed  18th May and if so then only to a couple of countries at most.

It is almost certain there will be a traffic light system of destinations we are able to visit. And by saying “ we “,  I hope this includes all UK citizens, so Northern Irish, Scots and of course the Welsh. The Redlight countries currently number 30 plus and it is quite likely this will be expanded by quite a few. The Greenlight is so far limited to one country, Eire – Republic of Ireland but this shortlist is likely to include a few more places. My feeling is that the majority of countries will be placed in the amber zone, so lighter touch travel restrictions gradually reducing as situations improve, both here and there.

“I am reasonably confident travel to most of the Caribbean, Maldives, Greece, Turkey
and the Canary Islands will be permissible by mid to late June.”

It is also worth keeping in mind that the host country also has to agree to accept UK travellers in a sensible manner. In the past, the UK Government have published a list of countries they had approved we could try to visit – only slight problem was that 70% had a total embargo on accepting UK travellers so we could not actually enter. Nicely confusing, maybe deliberately!

17th  May is the date PM Johnson has stated when we should have much more clarity. By then we should know the traffic zones for all countries and the applicable regulations.

My guesswork is based on years of travel experience and logic rather than “the science “, of which I am blissfully unaware. I could be wrong, it does happen occasionally, but I am reasonably confident travel to most of the Caribbean, Maldives, Greece, Turkey and the Canary Islands will be permissible by mid to late June. This could be conditional on travellers having had both vaccinations (and carry proof), taking a covid test prior to returning to the UK and paying for two more tests once in home isolation. As a guide, I think those three tests will cost you about £600 per couple. Some of the above countries might also require you to arrive with a recently taken PCR test. Yes, the cost does mount up.

Plus you will need to have comprehensive travel insurance usually including at least £50,000 of specific medical care.

South East Asia will be generally more cautious. Unlike the Caribbean and Maldives, they have a buoyant domestic /regional source of business so decisions tend to take longer. It is possible some areas like Phuket in Thailand and Bali in Indonesia might open in July on a trial basis, with some local travel restrictions and again conditional on travellers arriving with proof of two vaccinations, recently taken PCR test and agreement to test & home quarantine on return.

If Covid cases continue to show reductions, I think by August and September more countries will have progressed from the amber to the green light, and maybe even a few from red to amber. By October the countries in the red zone will be down to single figures, but in this context, if is a little word with great importance.

Realistically we live in a world when certainty can no longer be guaranteed, despite our best intentions. So much of what is happening is beyond our reasonable control. And yes, there is a chance things can change after you have booked, or even when in destination (frankly unlikely but it can happen). Recent history has shown us the virus is unpredictable and can be at its most lethal when we are least expecting it, so sometimes things have to change at short or immediate notice.

I think the word I have used most in the last 12 months has been “ maybe “, almost replacing yes and no. If you press me now on travel possibilities Mid May to Mid-June I might say maybe but probably just a few places. Mid-June to July may be more realistic travel to more places. August to September, maybe with high probability to many places. October onwards, yes please and maybe squeeze in a short break in the Med before something grand in the tropics.

We all seem to have been in training for over a year, we approach the starting blocks with realistic confidence. The winning line of warmth, sea, excitement and freedom is getting closer. 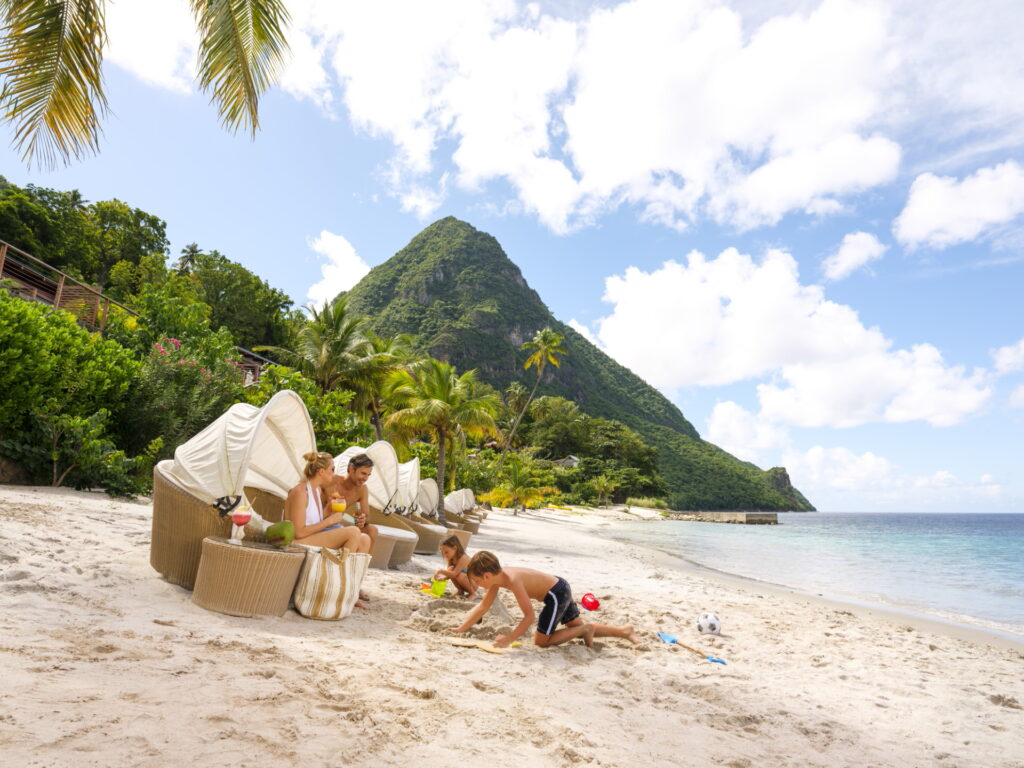 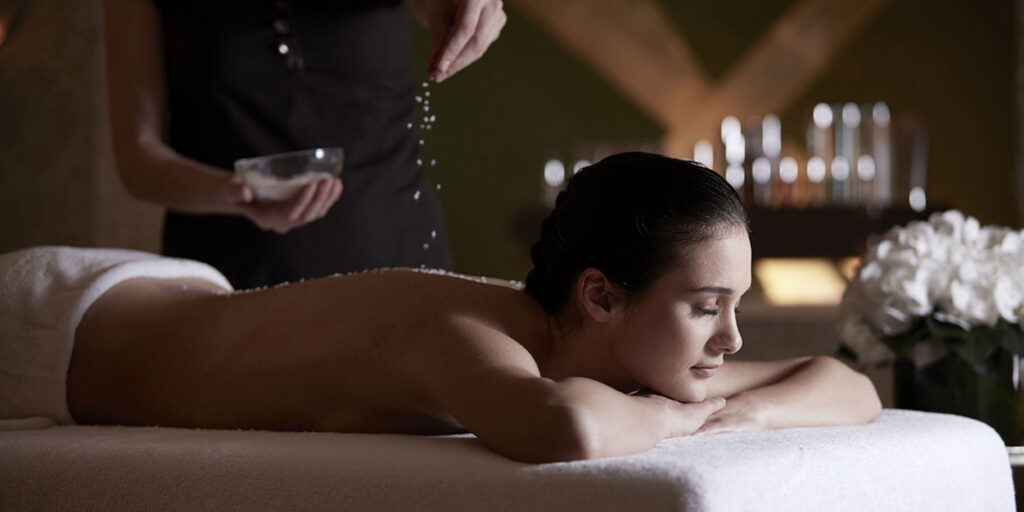 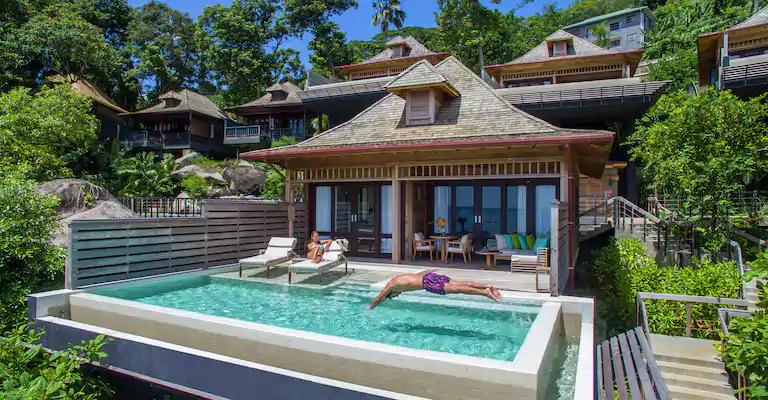