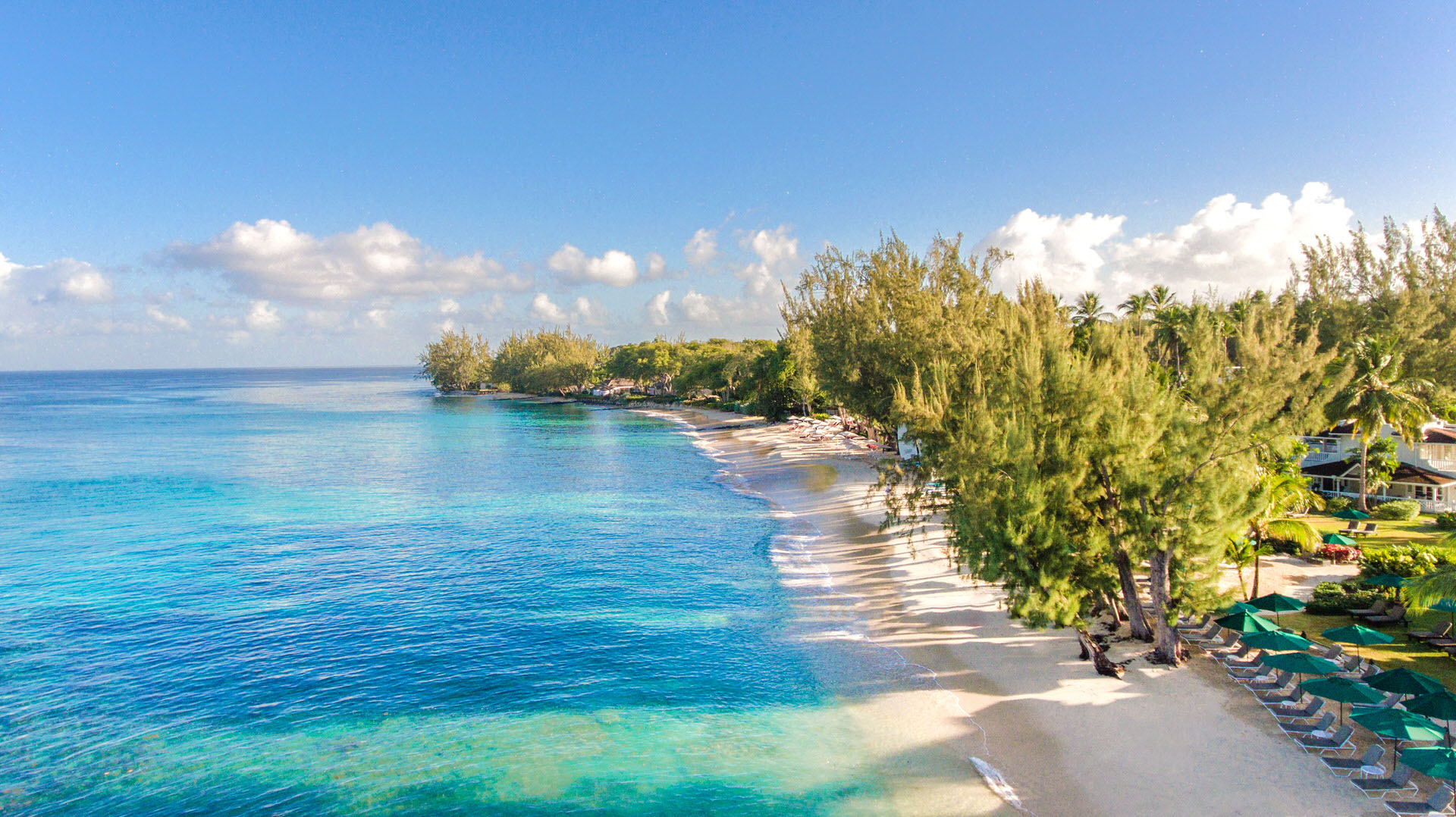 Pear shaped, frequently called Little England. It was England’s second settlement in the Caribbean way back in 1627 (St Kitts was the first in 1623).

One of the most developed of the islands. Its size is similar to the Isle of Wight, and with probably the best infrastructure making it the ideal introduction to the region. It also has one of the highest repeat followings, drawn by the excellent hotels, the superb restaurants, the good beaches particularly on the West coast where all of our hotels are located.

The main resort area of Saint Lucia is in the north west of the island, around Rodney Bay and Cap Estate, 90 minutes from the international airport which is located on the south coast. Here you will see the greatest development of hotels and villas and good selection of restaurants, shopping malls and some quite lively bars. Probably the best golden sand beaches, particularly Reduit at Rodney Bay which is long and expansive but can get busy, especially when cruise ships visit. The transfer from the international airport is scenic as you initially travel along the wilder Atlantic coast before crossing through banana plantations and dense forest before emerging onto the Caribbean (west) coast. 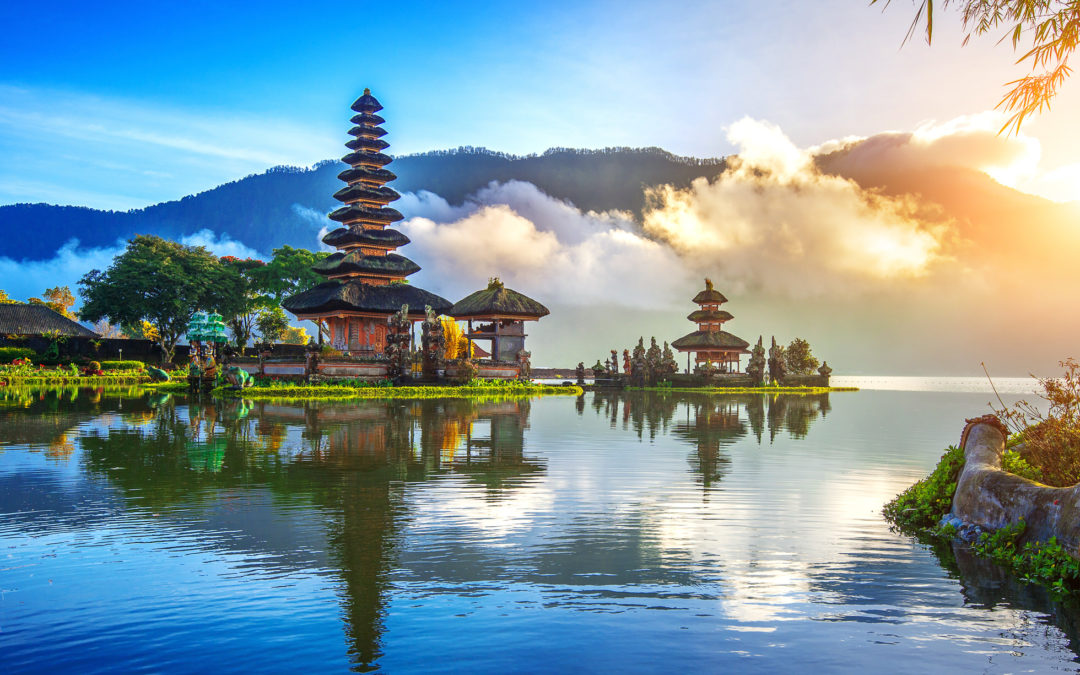 In our view, Bali Indonesia is one of the most romantic islands in the world. Add instant culture & an almost spiritual atmosphere. Despite increased tourism, once away from the busier resorts you still have a wonderful sense of tradition. 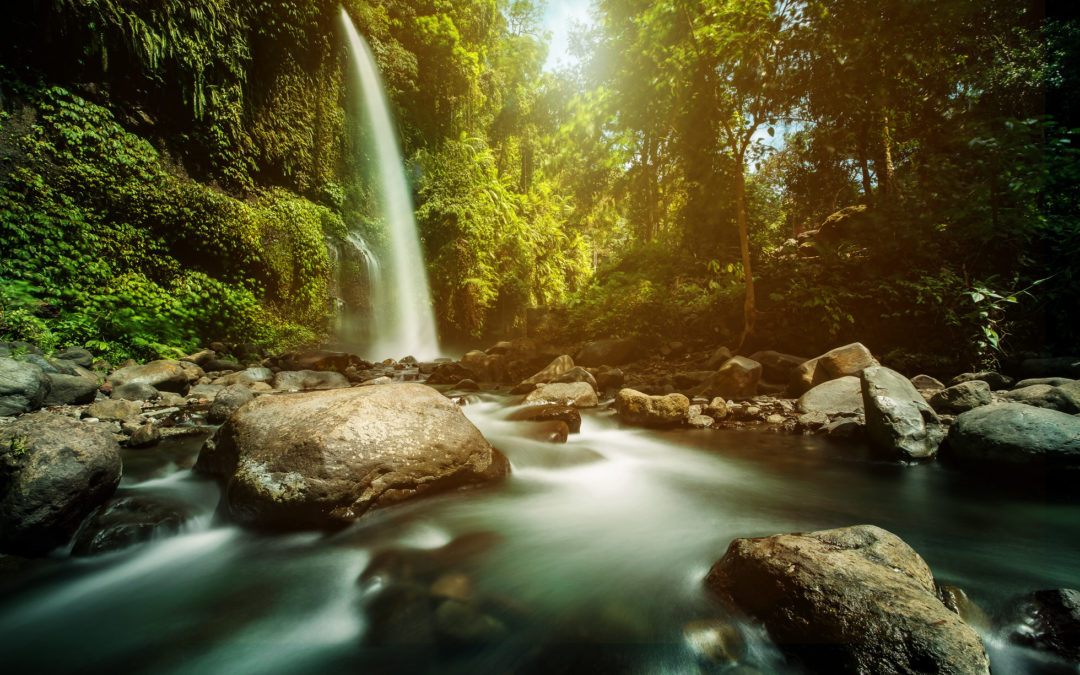 + About Lombok (and Gili Islands) – Indonesia

Lombok is a neighbouring island to Bali. Equally scenic, with maybe even better beaches, Lombok is a much quieter, less developed alternative.

Malaysia is one of the most fascinating countries in the region with a rich diversity of cultures, scenery and resort variety. Peninsula Malaysia stretches down from the border with Thailand in the north through to Singapore in the south. On the separate island of Borneo you have the states of Sarawak and Sabah. Flying time from UK is approx. 12 hours to Kuala Lumpur (known as KL). Onward travel to Penang or Langkawi is one hour, two hours to Kota Kinabalu, Sabah and Kuching, Sarawak.

Singapore offers a fantastic selection of restaurants and night-life, as well as parks, museums, and on Sentosa Island, beaches.

The skyline is maybe more North American at first glance, but like Hong Kong, go below the obvious and it has some traditional busy little street markets that offer a perfect contrast to the numerous shopping malls. In our view the very best introduction to the region for the first time Asia traveller. Plan to spend at least 2 clear days as there is so much to see. 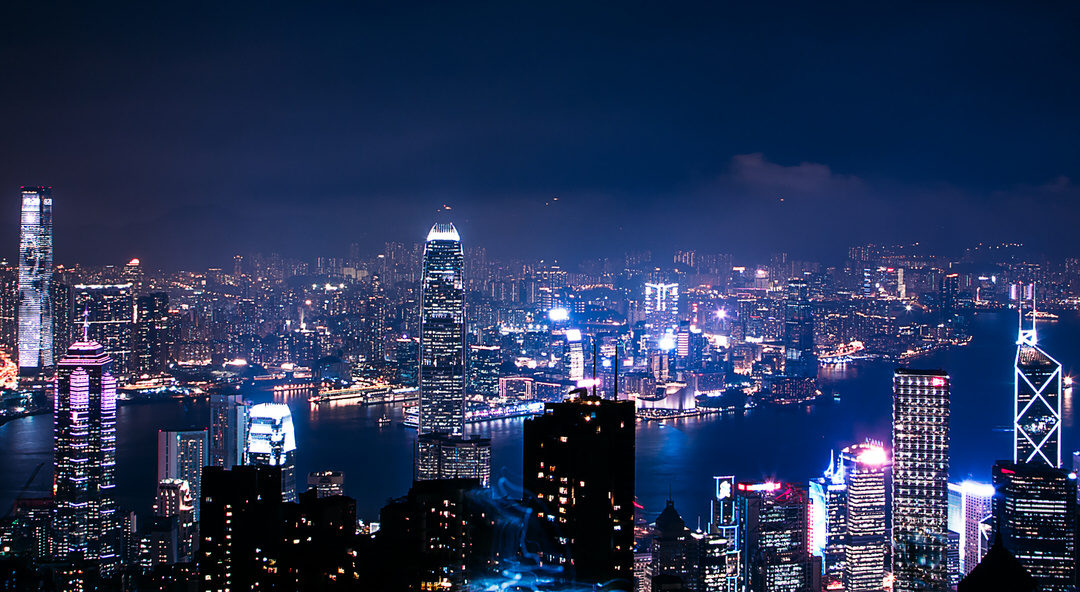 One of the great city destinations. Exciting with a pace of life that has two speeds, fast and faster! Essentially the city is split in two, separated by the harbour. You have either Kowloon side or Hong Kong island, with good connections linking the two, either by Star Ferry or by the highly impressive MTR subway Link. Travel time from UK approximately 12 hours.

Hong Kong is without doubt one of the most charismatic cities, in our view an absolute must on any Far East touring holiday. Superb shopping, either in the upscale malls or the more authentic street markets. Equally good sightseeing, with a visit to one of the many small islands offering a total contrast – but try to avoid weekends or public holidays. Visit the Peak for super views. Fantastic variety of cuisine.

Indochina is the collective name for Laos, Cambodia and Vietnam, the former French territories in the region. Despite huge changes in the last decade, the French influence still remains in majestic colonial buildings, the art scene and of course the food. Vietnam is also the country that is developing fast with many new hotels and resorts, most attractive, others not quite – but it still remains a totally enthralling place to visit. 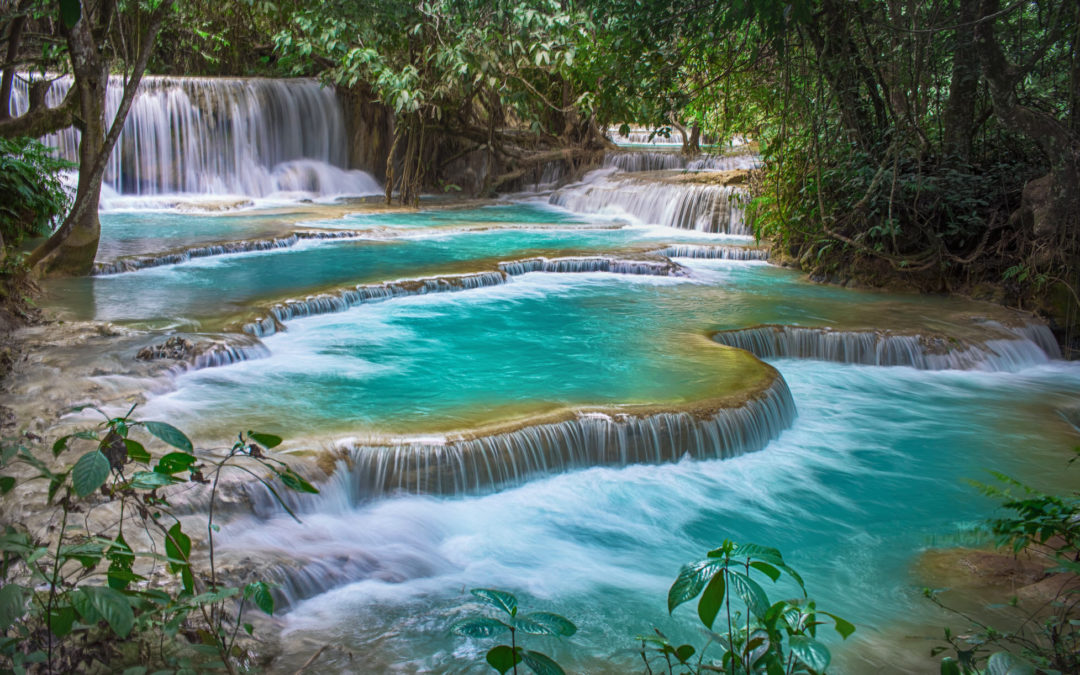 For the curious traveller, the journey into Laos is a rewarding and fantastic experience. Part of what was known as Indo-China, the collective name for the former French Territories in the region. Whilst Vietnam and Cambodia were prized possessions, Laos was seen more as “buffer” value against invasion. It remains one of the less developed (and least populated) countries in south-east Asia. Laos is a hidden gem, with a less frantic pace than all of its neighbours.

Of all the countries in the region, it is the least openly commercial and interested in western-style consumerism. It has a delightful serene, totally laid back style, with Buddhism dominating every aspect of day to day life.

Thailand is probably the most exotic country in South East Asia, with a rich diversity of cultures and attractions. Superb beach resort islands in the south, misty mountains and fast flowing rivers in the north. Vibrant cities such as the lively capital Bangkok and the equally emotive Chiang Mai. Flying time from London to Bangkok is 12 hours, and from there to most of the resorts another 60 minutes. Bangkok is also the most obvious gateway for onward travel to Vietnam, Cambodia and Laos