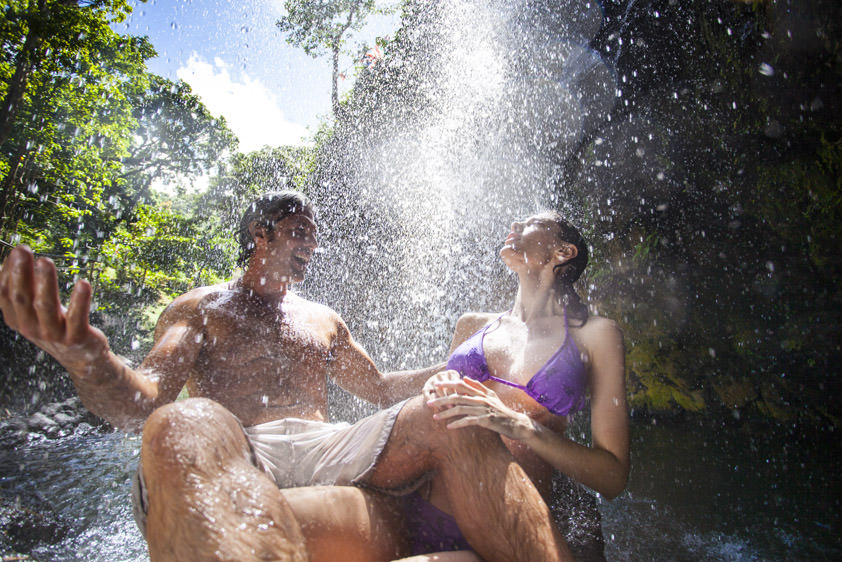 Known as the Spice Island, given the huge number of spices it used to produce. Today is mainly focused on nutmeg, cocoa and cinnamon.

Located at the southern end of the chain of  Windward  Islands, Grenada has embraced international tourism since the early 1970s but in a quiet slow-paced manner. Virtually all of the development has taken place in the south-west corner of the island where you find the most expansive beaches. But even there it is just with a handful of hotels.

They have not set out to compete head-on with the likes of Barbados but have chosen a deliberately slower more eco-focused pathway.  Go for the natural beauty not the nightlife, shopping and jet-set dining.

Actually, we rather like the idea of a twin-island Barbados & Grenada holiday. They are only 55 minutes apart but offer totally contrasting experiences at every turn. Both have great beaches and they are roughly the same size, although Barbados has 275,000 people and Grenada 115,000. Barbados has fields of sugar cane and a few hills. Grenada has mountains and cocoa plantations.

80% of Grenada remains lush with tropical forests, small charming villages, numerous waterfalls, country roads and a pace of life that rarely exceeds first gear. Take time to explore. The beaches are exceptional – the term world-class has almost become belittled by the breast-beating hyperbole of Trump and Johnson, but here the description is almost inadequate.

The capital St George’s is one of the most picturesque in the region, with several harbour front dining options and a lively market. You can circumnavigate the island in a  full-day tour, or just space out your travels at a more leisurely pace. At sea, you have some of the best sailing, diving and snorkelling with the Molinere Under Water sculpture park something very different. Actually, Grenada consists of three islands, with its much smaller Carriacou and Petit Martinique easily visited on full-day cruise itineraries.

It is hot and tropical year-round. Temperatures are consistent around the high 20’s, dropping a little at night. As it is a lush green island you can get rainfall year-round, although the months late December to April tend to be dryer and less humid. May to early December see slightly more rain, usually in short heavy bursts and days without sun are rare. Grenada is in the so-called hurricane belt which applies to most of the Caribbean. It is not an annual occurrence but tropical storms can be expected, especially in the months late August to October.

How To Get There

The highest hotel prices apply from mid-December to mid-April. This is usually when travellers look to travel to warmer climes from the harsh winters of Northern Europe and North America. From Mid-April hotel prices generally go down by about 35% plus promotional offers are introduced. Airfares are consistent year-round but have high supplements over Christmas, New Year, Easter and July / August, when many of the West Indian diaspora choose to travel.

Lush, tropical, mountainous. Superb yachting,  diving and snorkelling. Great beaches in the South West, but the real beauty is the slow pace, the scenic contrasts, the spontaneous hospitality and genuine smiles. Grenada has been welcoming travellers since the 1970s but its more pathway than motorway – quite intentionally.

Your outside of hotel dining options might be limited and more casual than jet set. Grenada is not known for its shopping or nightlife – an idea might be combined with Barbados. 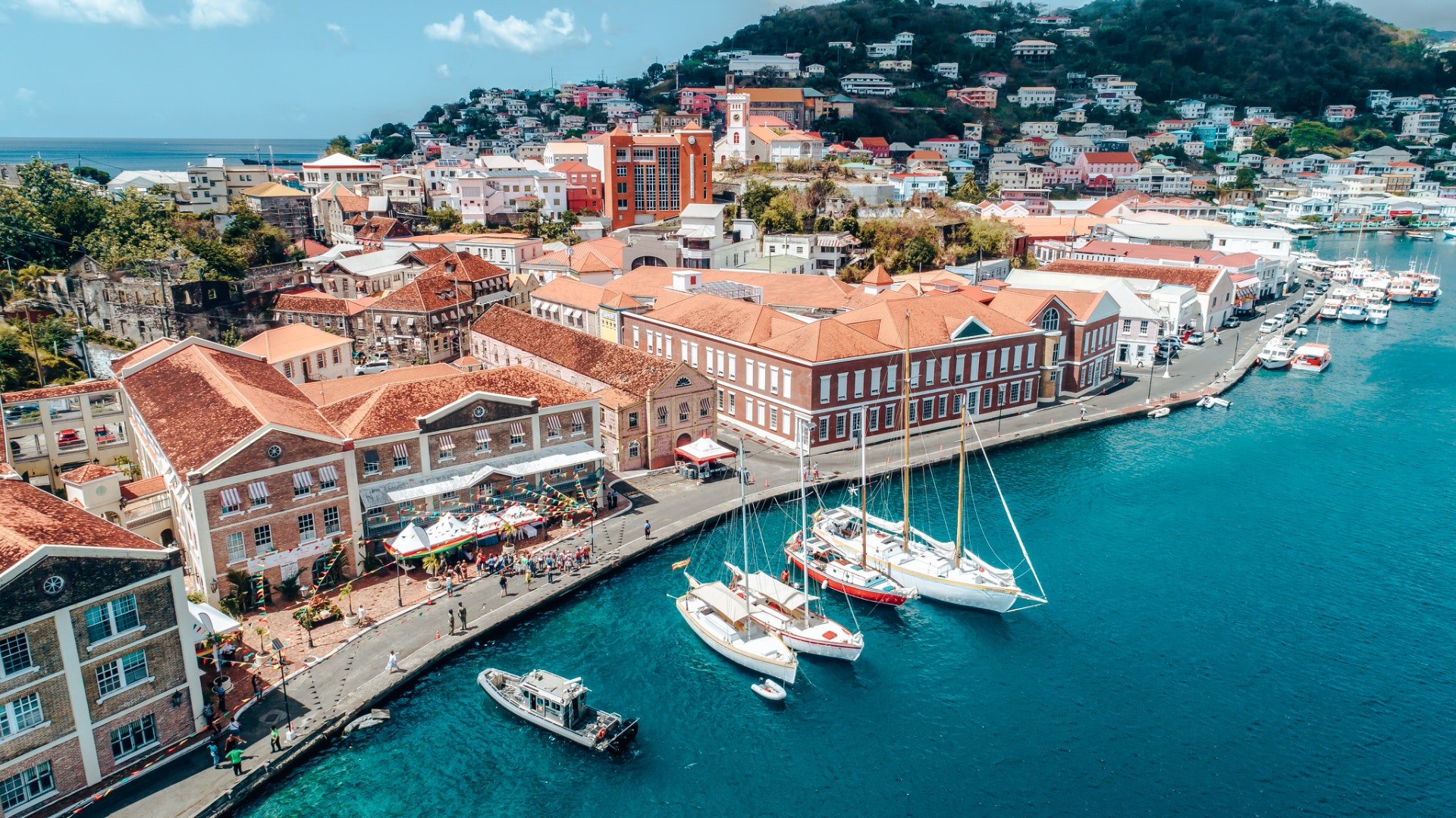 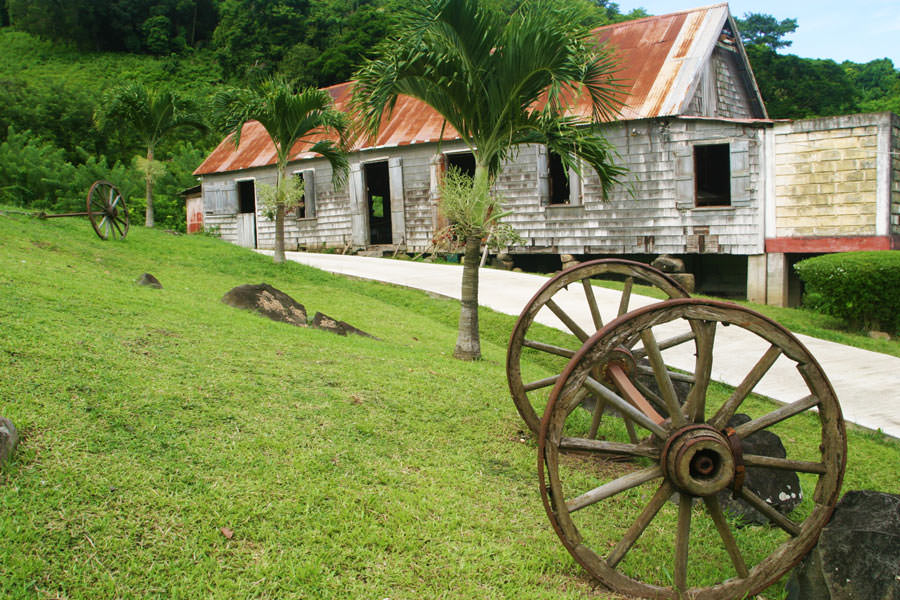