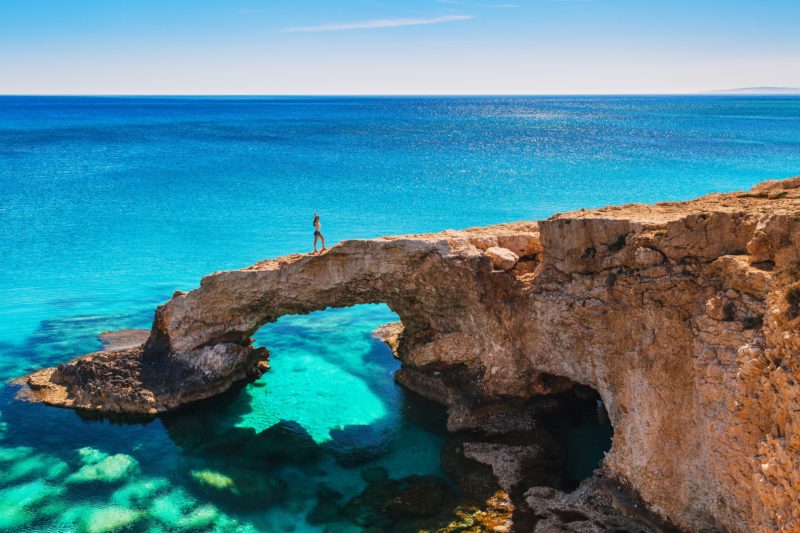 Cyprus has a gentle charm, with a rich and diverse history.

It is the third-largest island in the Mediterranean and has attractive beaches, mountain peaks lively resort towns, authentic villages, and friendly people.

Flight time from the UK is approx 4 hours. There are airports at Paphos and at Larnaca (for Limassol and Pissouri).

Being one of islands furthest east, the summer season is longer than most other resorts. June to mid-October generally have the most consistent warm days – with July and August having the peak temperatures,  highest prices and demand – but for value, late spring or early autumn are worth considering. The winter months might be more suited to spa and golf activity rather than sea and beach.

A combination of scenic variety, history and classic warm Mediterranean style. Resort activity if you wish, but still plenty of space to escape and enjoy the quieter moments. Enjoy these hotels but also try to see something of the island. English is widely spoken.  Paphos on the Southwest coast and Pissouri on the south coast are family-friendly tourist resorts with restaurant options. Latchi (Polis), the nearest village to the Anassa, is located on the central west coast.  Whilst there is a similarity between each destination, they do have their own highly individual personalities.

The beaches in Paphos tend to be small rocky coves, with a certain ‘ouch factor’, so sea entry is usually from pontoons. Pissouri and Latchi have superior beaches but are much quieter. Like most islands, there are areas where the authentic flavour has been lost to the pursuit of volume and hedonistic tourism. Paphos has its own “Bar Street” as well as numerous English style restaurants.