Burma – A Destination to Inspire and Intrigue…

In our view, Burma is probably best appreciated by the more seasoned traveller, accepting that the luxury comes in the experience…

Burma (Myanmar) has fantastic sightseeing, incredible scenic contrasts and cultures. Truly a destination to inspire and intrigue you. We highly recommend it to those who have been to South East Asia before and are now looking for more adventures. There are no direct flights from the UK, so Bangkok is the suggested gateway and from there just a 90-minute flight.

Note – You will require a visa in advance (see note below).

* We are not promoting holidays to Myanmar at the moment (March 2021 onwards). Please check back with us for updates.*

The best time is usually late October through the end of March. April to June is the (very) hot season. During summer months you have heavy monsoon rains which can disrupt travelling and sightseeing.

Because of the political issues over most of the last two decades, it has remained wonderfully untouched by commercialised tourism, almost innocent by comparison with most of its neighbours. Things are now moving fast, but for the curious traveller, it is still a fantastic and authentic experience. The smiles and two-way curiosity are just wonderful.

Most clients will choose a tour of the country, taking in Yangon, Inle Lake, Bagan and Mandalay, with at least 2 nights in each place. We would suggest ending your tour with some nights at the beach (Ngapali in Burma during our winter months or somewhere like Samui in Thailand in summer).

Serene waterways, ornate glittering pagodas, traditional villages and some of the most genuine smiles in the region. Bagan in particular, with over 2,300 temples and pagodas, has to be seen.

In a world full of ubiquity, Burma offers something wonderfully innocent and adventurous. It is changing, in response to tourism demands, but currently offers something very different from its more commercialised neighbours.

The infrastructure is still a work in progress, but that is also part of the charm. Demand now totally exceeds supply of international rooms. More are scheduled, but in the interim prices can be expensive by comparison to neighbouring countries. Domestic air travel is also rapidly improving, although adherence to timetables is still a novelty, and same-day connections to onward international points might not be suggested.

The cuisine is surprisingly bland for a country bordered by Thailand, China and India. Possibly one of the negatives of British Raj taste!

If elegant shopping, fast wi-fi and luxury hotels are your priority, then Burma will disappoint. However, the thrill and true experience of the destination more than compensates in our view. See note above re hotels – standards are improving, but comparisons with neighbouring Thailand should not be made, on quality or pricing.

We loved it, Burma has an almost innocent charm, and the sites, sounds and smiles are just amazing.

Note: You will be required to remove shoes and socks and walk barefooted. Shorts should also cover your knees.

A Visa is Required for Entry to Burma

Your visa will usually be valid for three months from date of issue. Since September 2014 visa to Bruma can be applied for by e-mail, at a cost of around US$50 per person. If you go in person to the Embassy it is US$ 25 per person and you should allow 5 working days for processing.

The country combines the best of Asia in many ways, with both Indian and Oriental influences prominent. Because of the political situation in most of the last 20 years, the country was almost isolated, not just from Europe, but also within the Asia region. The few travellers who ventured into the country returned raving about the scenic and cultural diversity. The authentic sense of Asia, yet with some still relevant British Raj historic influences. Ancient monasteries, glittering pagodas, traditional markets, and genuine smiles. In the last years, the politics have become more relaxed, and the pent up desire to travel to Myanmar has moved from a stream to a fast-flowing river!

We offer a selection of touring options with cruise options. Shorter “Just a glimpse” itineraries, maybe just for 4/5 days, as an extension from Bangkok, can also be offered. There are daily flights to both Yangon and Mandalay from Bangkok.

These are just a few ideas and can usually be tailored to your personal requirements.

The largest city, the commercial centre and former capital. Known for its colonial charm with the highest number of old British Empire buildings (some now rather dilapidated, unfortunately), colourful streets and lively traditional markets, the ornate pagodas with Shwedagan probably the most famous, the recreational Kandawgyi Park – and more recently some western-style high rise buildings. Yangon is the main entry or exit point for most tours.

Click here for more info and our Suggested Hotels in Yangon

Strongly influenced by the British Empire in its design but now with modern high rise as well, and the main seat of learning in the country with the most universities. The 2nd city of Myanmar, and the last royal capital of the Burmese Monarch. In recent years, it has also attracted many Chinese immigrants, which is evident in the cuisine and lively markets.

Mandalay is also the main religious centres for Buddhism, and a major attraction is Kuthodaw Pagoda, which houses ‘the world’s largest book’ as many of the pages are written on individual stupas. Close by you have the small town of Amarapura where you can usually see thousands of monks of all ages on their way back to their temple after gathering offerings from the villagers.

Click here for more info and our Suggested Hotels in Mandalay

On the banks of the Irradwaddy River, a city with over 2,000 Buddhist temples, pagodas and ruins which are now a protected UNESCO world heritage site. (Actually over 10,000 were originally built, of which just over  a 5th now remain).

Alongside Angkor Wat and in Cambodia, and Sukhothai in Thailand, Bagan is one of the most incredible archaeological sites in Asia. But it is much more than just the temples, the city is fascinating and easy to explore, with traditional markets. It is probably the most popular, and photographed, area within the country.

Click here for more info and our Suggested Hotels in Bagan

The large freshwater lake is home to many local fishermen who live in the stilt houses that fringe the water’s edge. The water links all village life and is used as the main transport for visiting the surrounding towns. Here you will see the local Intha people who are famous for their one-legged rowing technique. The lake is serene, with wonderful Pagodas dotting the shoreline.

This is the main beach area of Myanmar on the extreme west of the country. Limited international accommodation at the moment, but the beach is superb with 6 miles of pristine sand and fringed by palm trees. A perfect place to just relax and contemplate your adventures. authentic experience. Best December to April, the summer months can see heavy monsoon rains, beach erosion and high seas with the few hotels either closing or offering reduced facilities.

Click here for more info and our Suggested Hotels in Ngapali 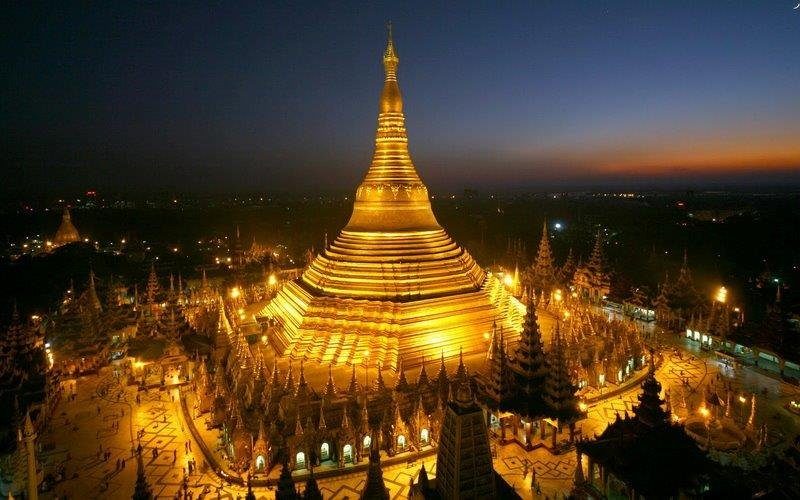 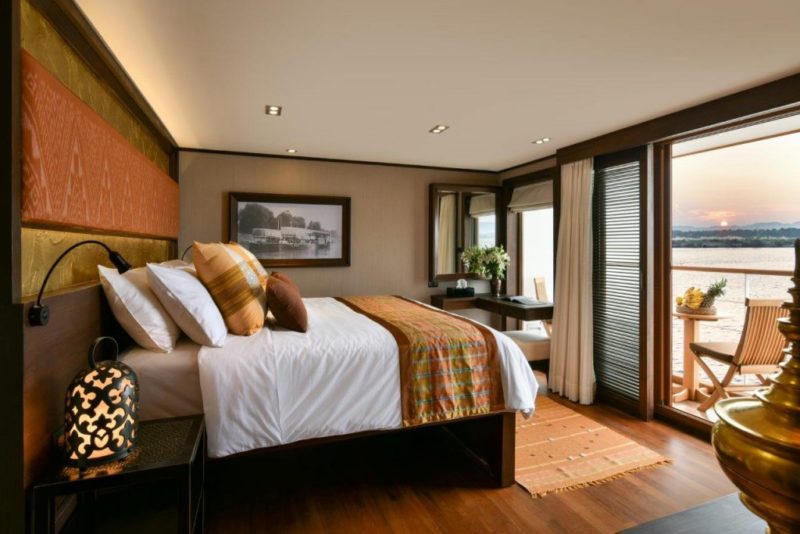 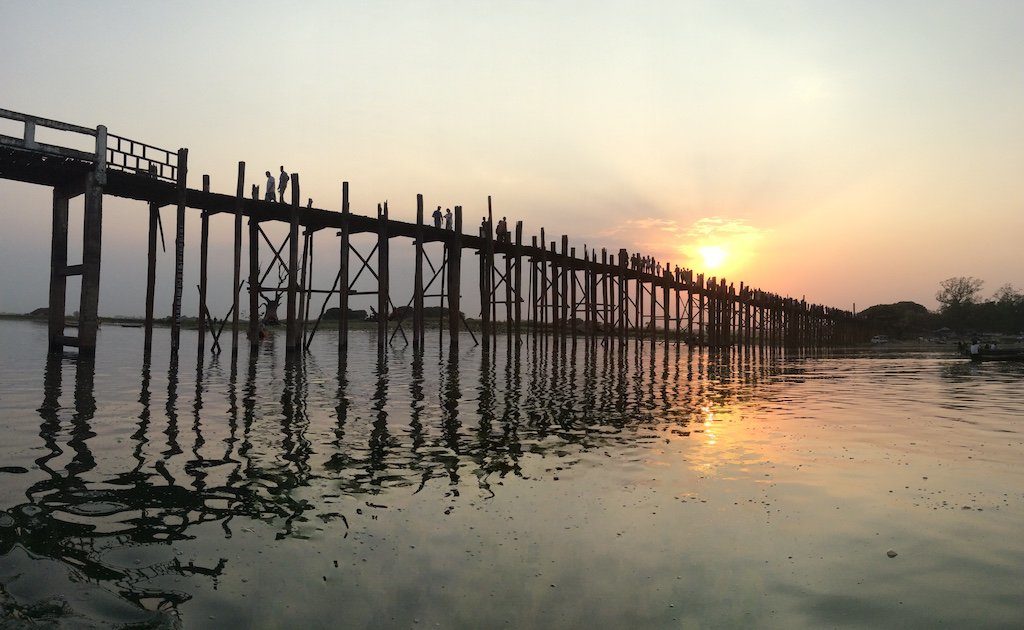 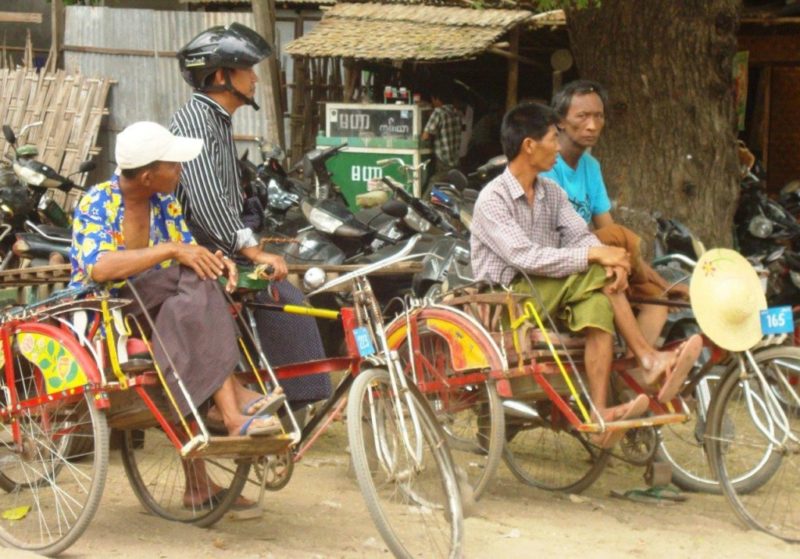 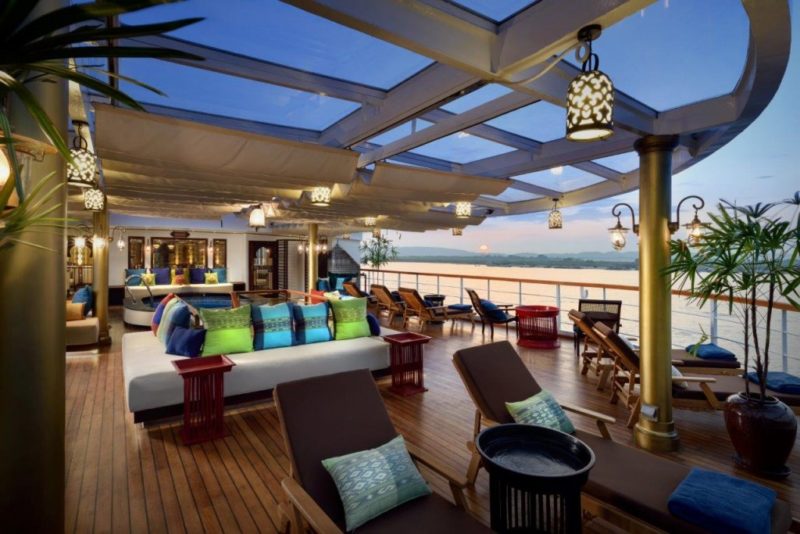